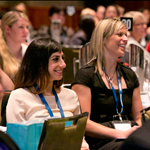 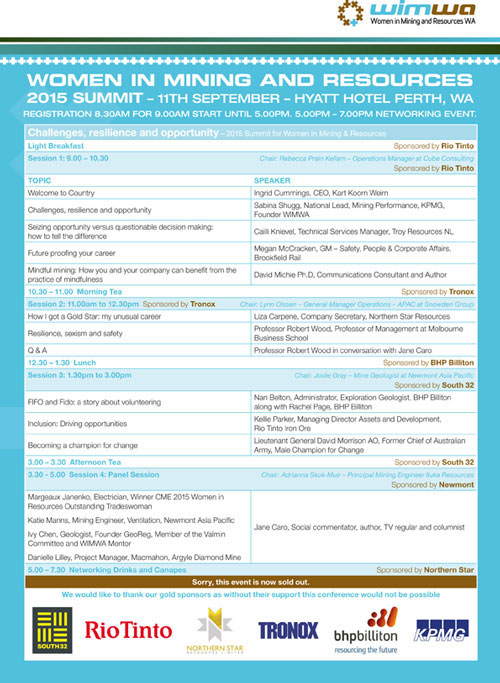 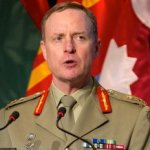 During his tenure at the top of Australia’s Army, Lieutenant General David Morrison faced many leadership challenges but he is probably best known for his strong public stance on gender equality and leading cultural change in large organisations. The self-described feminist says changing the cultural myths within his own organisation, the traditional boys’ club of the army, fell to him as its leader. His three minute address, via video, to his workforce in the wake of a particular instance of poor behaviour by a group of officers and senior soldiers, was posted on YouTube and has had over 1.5 million views. While stressing he wanted men and women alike to “have a fair go”, he said he always wanted to improve the army’s culture not out of “altruism” but to make it a better organisation because that’s what the government and taxpayers employed him to do. 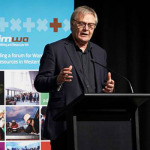 Growing up in WA, Robert Wood undertook a cadetship with BHP, he is now director of the Centre for Ethical Leadership at Melbourne Business School. Wood and his team are working on the gender-equality project. Current projects include unconscious bias, mainstreaming flexible work arrangements and culture change. 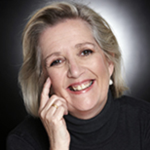 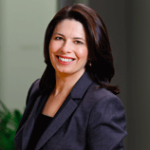 Head of Human Resources and Corporate Affairs at Brookfield Rail. 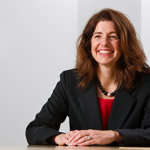 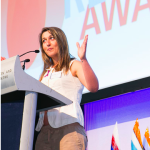 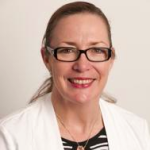 Thank you to the WIMWA 2015 Summit Sponsors and Exhibitors