The only thing constant in life is change, WIMWA Summit 2017 Rachel Leong 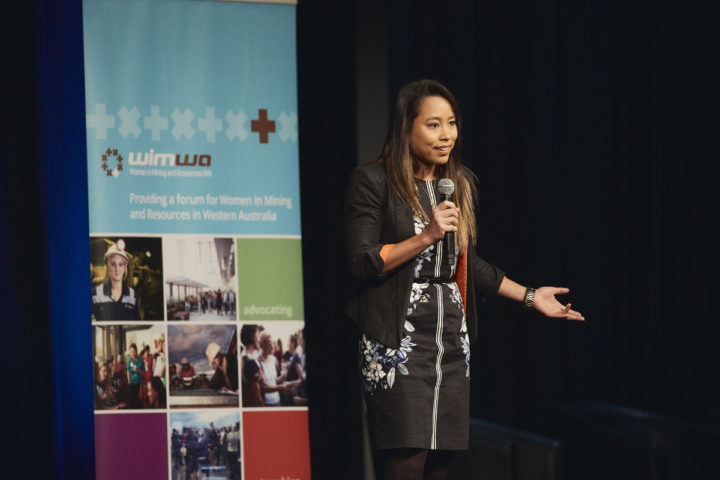 Rachel is the Surveillance Engineering Team Lead for Woodside’s North West Shelf gas platforms. She has been working for Woodside since 2010 serving the Karratha Gas Plant as Process Engineer, the Greater Western Flank Phase-1 Subsea Tieback Project as Start-Up Lead and North Rankin Complex as Process Surveillance Engineer. In her spare time she leads Woodside’s corporate volunteering initiative for Promoting STEM in Schools, which has already reached over 3000 students since it began less than 1 year ago. In her spare time she enjoys mountain biking, running, cycling and painting. This year she was the recipient of the 2017 Outstanding Young Women in Resources Award and was also the recipient of the national title at WIRNA.